Nominated for the Prix Elysée 2014

One of the myths surrounding the Apollo Moon Landings is their supposed construction. That the giant leap for mankind was a well-polished hoax on the back of NASA and other organisations is a familiar line: one that permeates conspiracy theories across the planet.

So perhaps it is not so strange that within any context of 'authentic' evidence, there is a stand-off with a counter-narrative of a spurious nature. Acknowledging this, project, Cheating the Moon, takes the stolen and missing Goodwill Moon Rocks of the Apollo 11 and 17 missions as its point of departure. Of the 270 moon rocks that were given to the nations of the world by the Nixon administration shortly after the expeditions, approximately 180 are currently unaccounted for. Within those that remain at large, beyond the researchers and hobbyists that have tracked down some of the specimens, a culture of emergent forgery and theft has high-jacked proceedings. In 1998 an undercover federal law enforcement operation, code named Operation Lunar Eclipse, was created to identify and arrest individuals selling bogus moon rocks and dust. 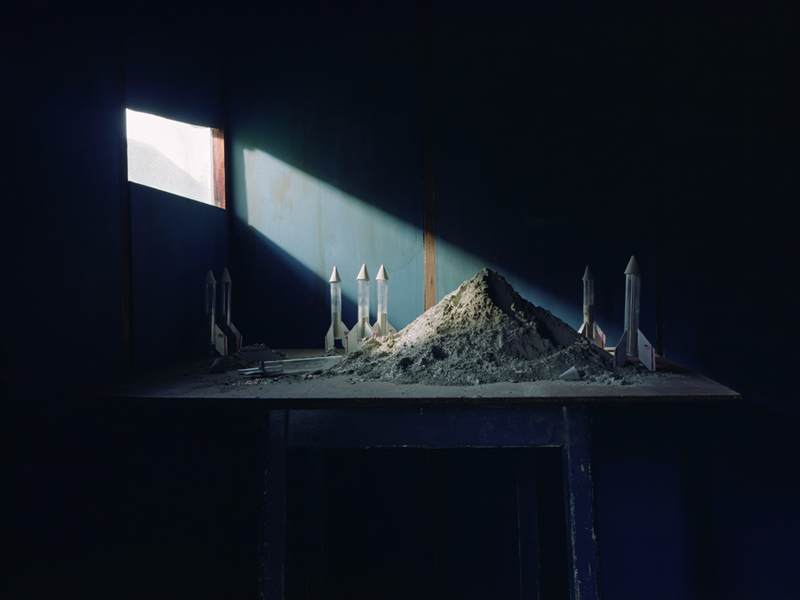 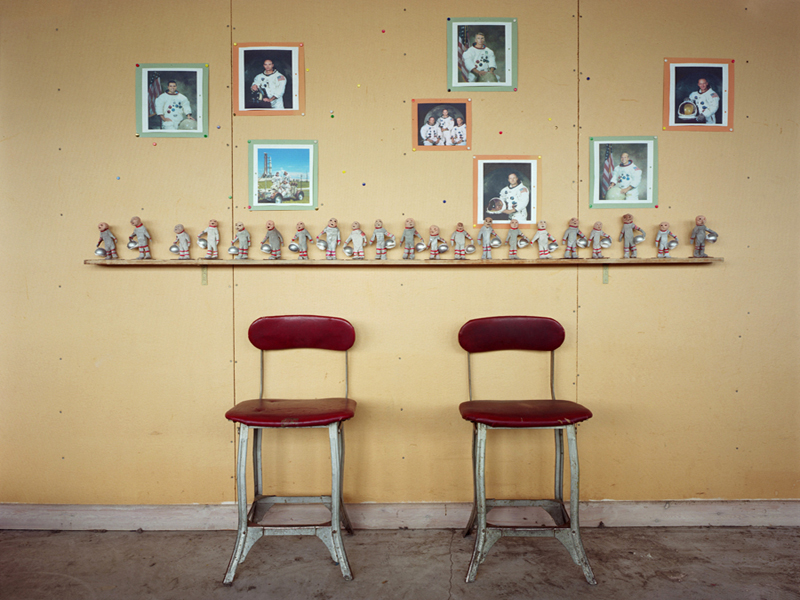 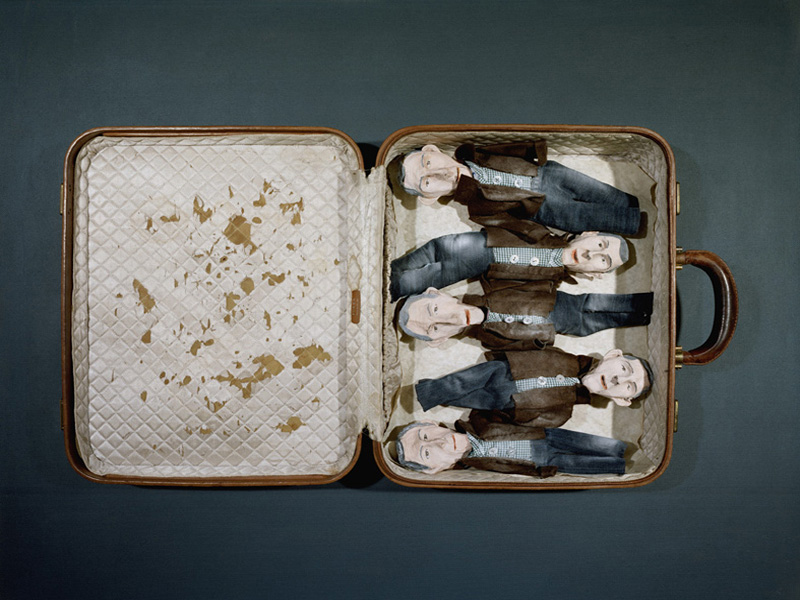 A moonrock, stolen from an educational vehicle in 2007, was discovered several months later in the home of convicted smuggler, Joseph Rileigh, in Pantego, Texas, sewn into the jacket lining of a George Bush doll. (From the Stratton Lunar Archives), 2016, 40 x 50cm C-type photographic print. 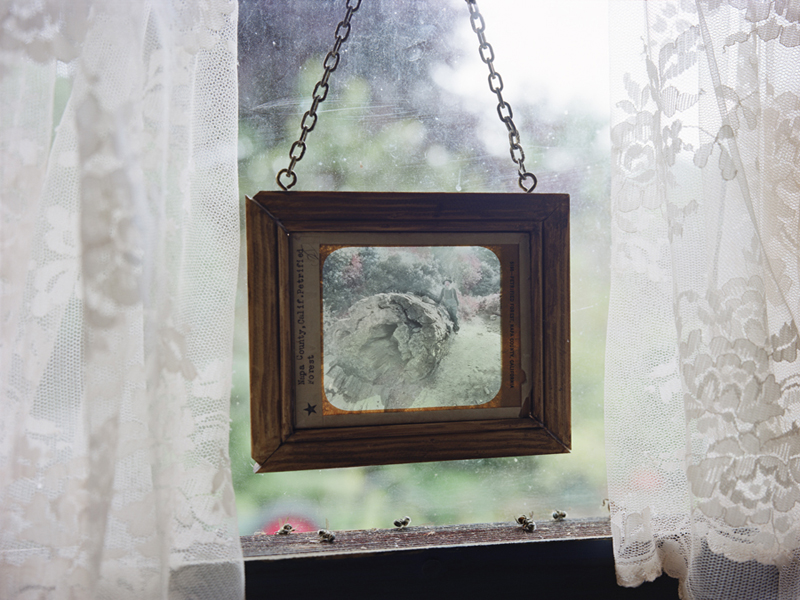 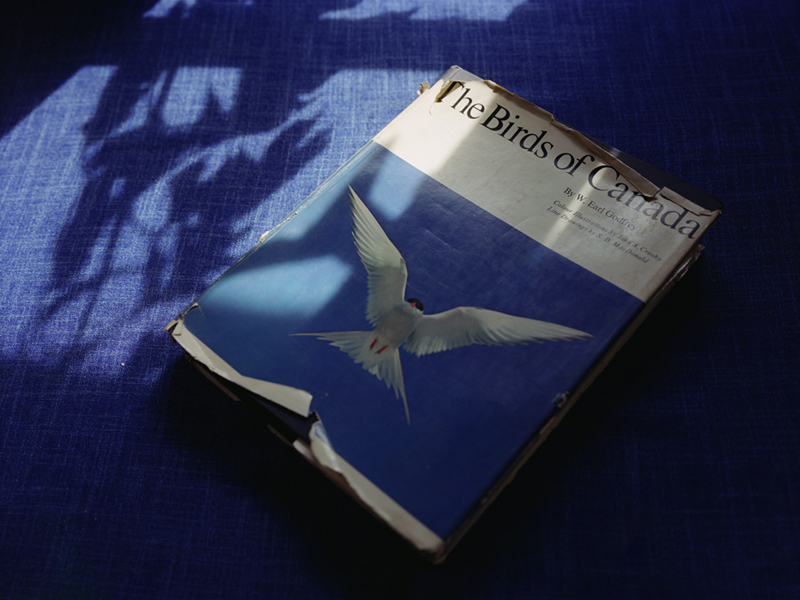 Birds of Canada - book presented to Jaymie Matthews by the Canadian government in exchange for a moon rock in his possession, 2014, 40 x 50cm C-type photographic print. 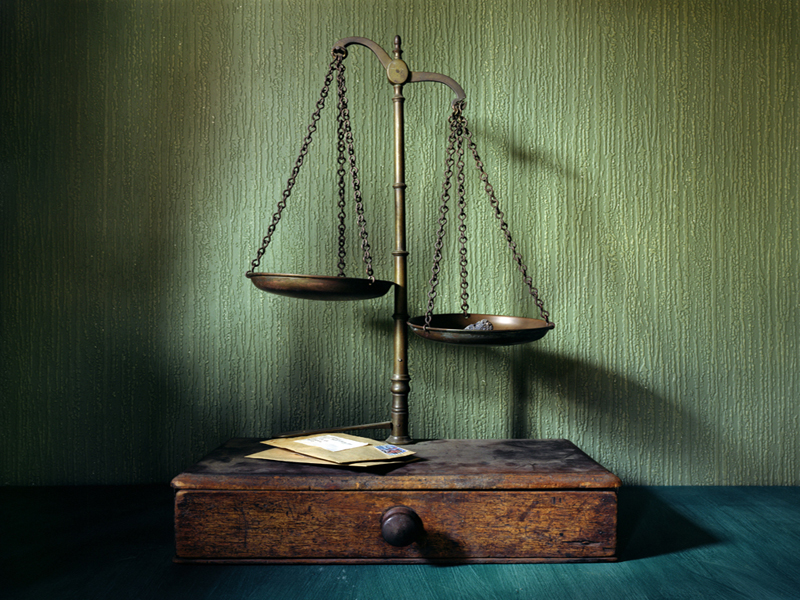 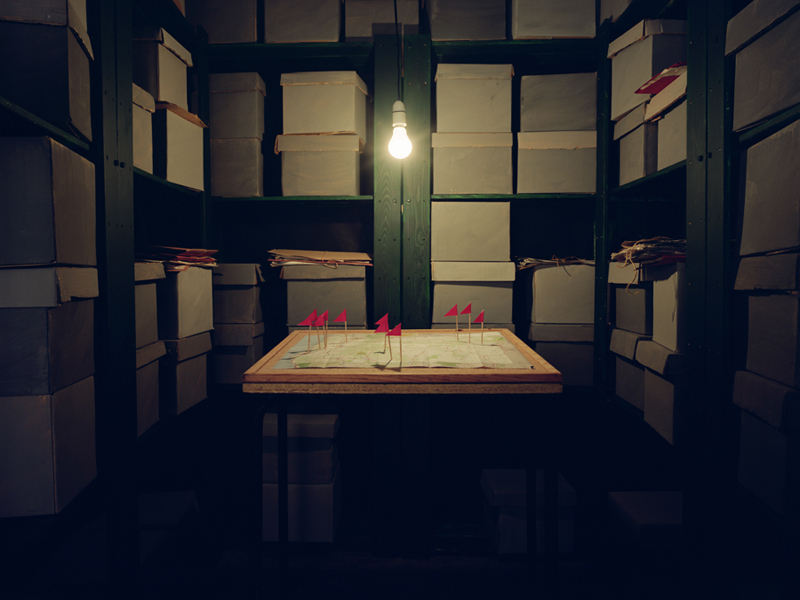 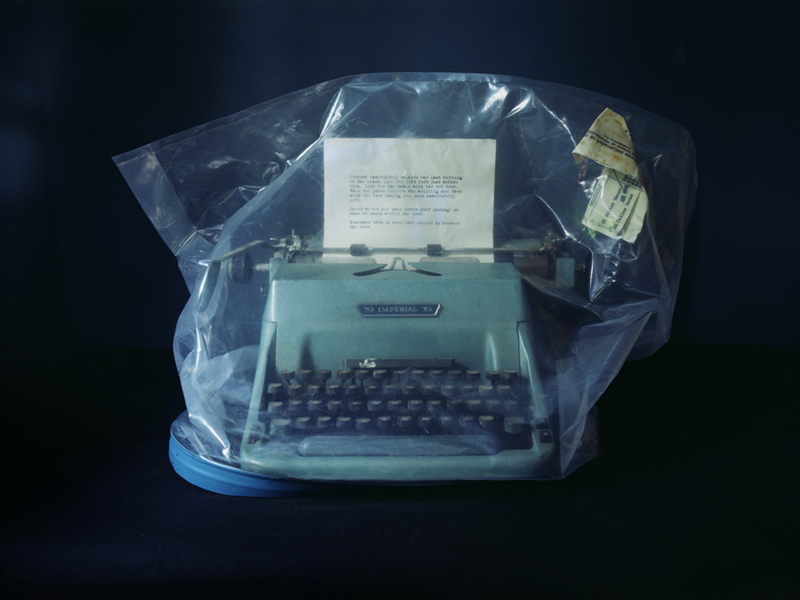 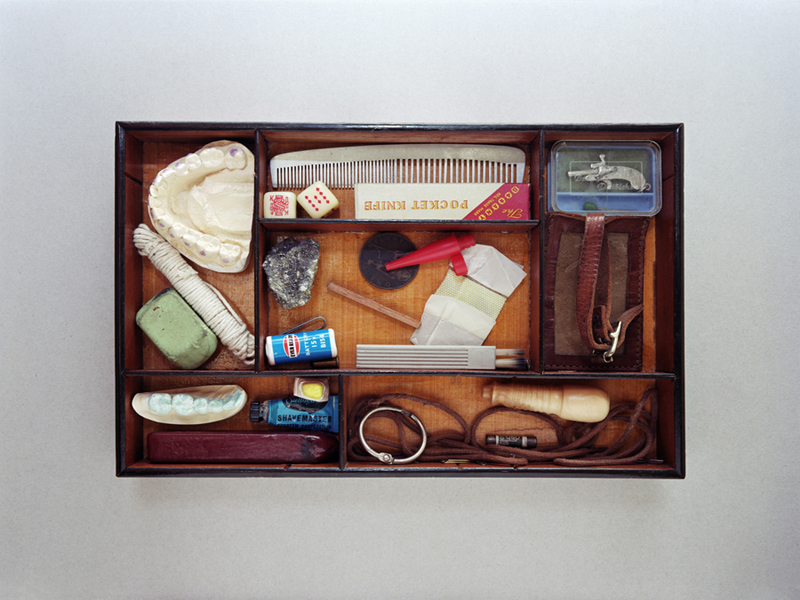 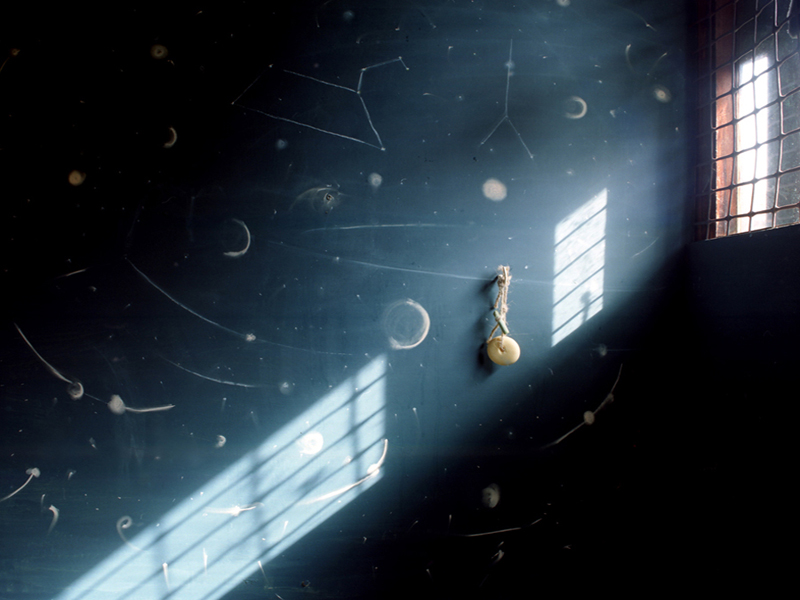 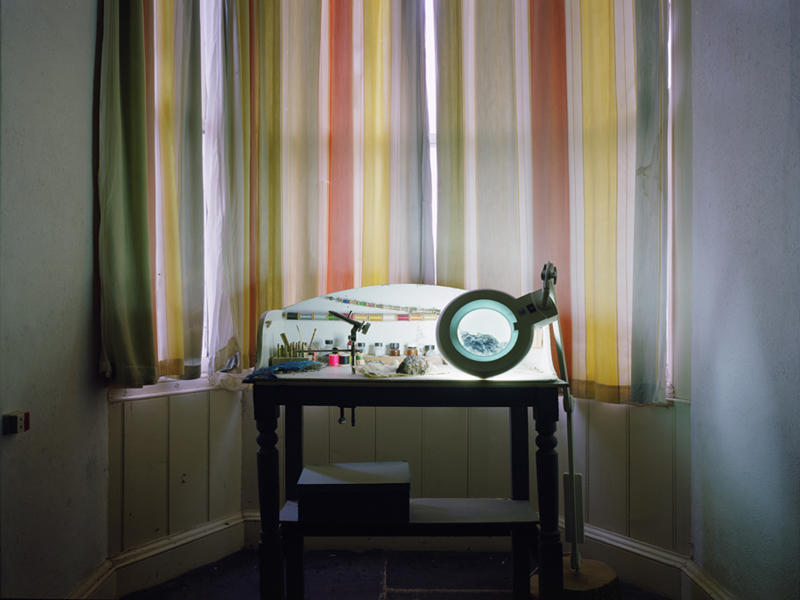 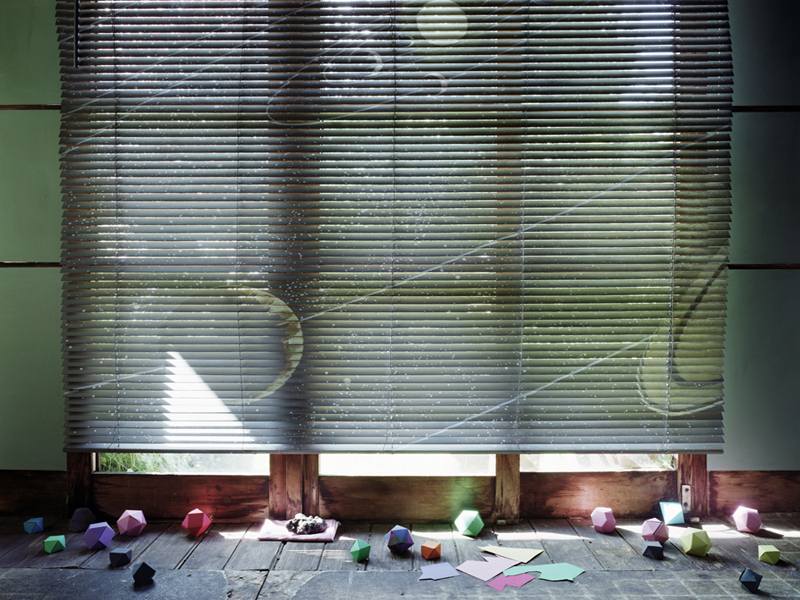 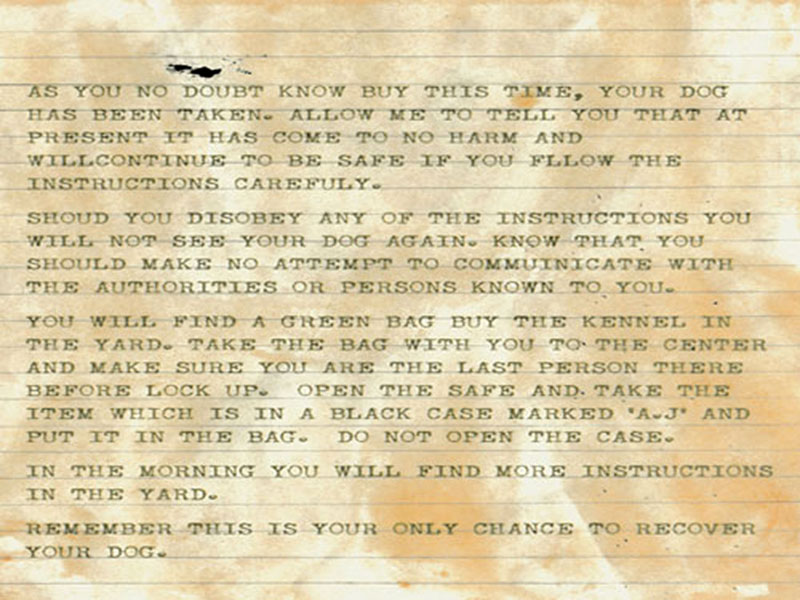 Copy of the ransom note left at the home of Wendy Mason of Newburgh Heights, Cuyahoga County, Ohio, on 15th March 1987. Mason was employed as a clerk at a bank vault in the city of Cleveland. Several former employees, who were said to be aware that a moon rock was stored at the vault, were questioned on suspicion of extortion and dognapping. (Courtesy of the Paterson Archives). 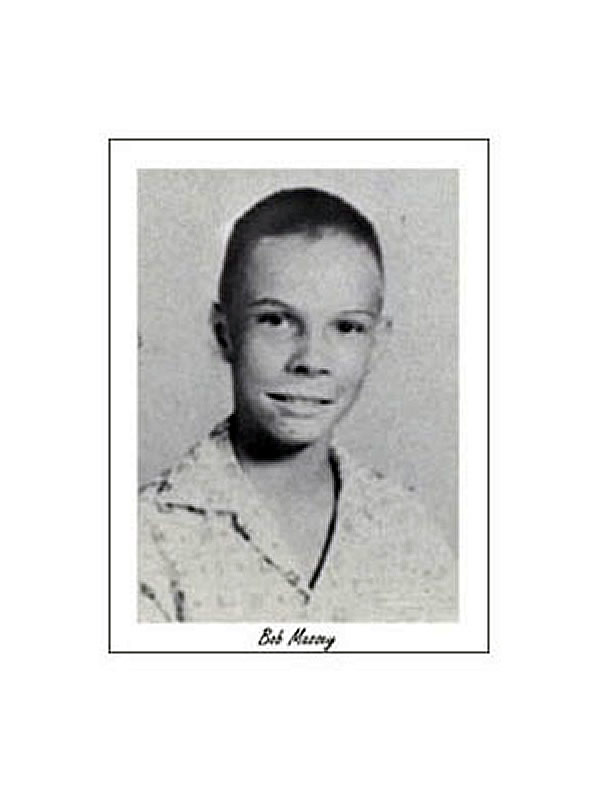 8th grade school year book photograph of Bob Massey of Wichita, 1961. Massey was imprisoned for twelve months in 1996 for the attempted robbery of a moon rock from a touring educational exhibition.